Once again this November, I signed up for NaNoWriMo, or National Novel Writing Month, with the goal of writing 50,000 words, though this year I’m working not on a novel, but on a nonfiction book about creativity and the shadow side. I got off to a good start, but in the past three days, as Paul McCartney sang in “Yesterday,” there’s a shadow hanging over me, and I’m finding it hard to focus on anything but my post-election blues and anger.

On election day, after voting at the Bailey Mountain Fish & Game Club on a gorgeously sunny fall morning, I decided to stock up for a long night of election viewing, so I headed for the Hannaford supermarket, where I bought a wedge of Brie (my favorite cheap brand, President), a big bag of Ruffles chips and a tub of Helluva Good bacon and horseradish dip (my favorite pig-out indulgence). Then I stopped by the liquor store for a bottle of Kahlua. I already had Polish potato vodka, and I thought Black Russians would be an appropriate drink for celebrating, not because of any possible Trump-Putin connection, but because I find them yummy.

At precisely 6:30pm Eastern Standard Time, I tuned in to ABC news to watch David Muir (my favorite news anchor—I think he’s sexy, and besides, he’s from upstate New York.) I was feeling buoyantly optimistic, sure that Hillary had the election in the bag and would lock in a win well before midnight. We all know how that went, so I won’t rehash it here. To my credit, I didn’t get drunk. I didn’t even pig out on the chips and dip—I was feeling too nauseated as I watched the states turn inexorably from white to red—but I finished them off for yesterday’s lunch, because in the bleakness of the morning after, healthy eating was the least of my concerns.

I’ve been preoccupied with the election for months, as you can see by scrolling down to my older posts, but I’d looked forward to putting all that happily in the past. No such luck—I’m still feeling down in the dumps. More than that, I’m angry, terrified, and above all, disgusted with all the Americans who enabled Trump to win, either by voting for him or, quite possibly, by sitting it out because of indifference or hatred for Hillary.

In the op ed piece the Times Union ran in June, I suggested that Hillary Clinton might be too smart for her own good. I posted it here on June 29, and rereading it just now, I’m struck by how right I was. Scroll down and read it for yourself. After this election, I’m more convinced than ever that much of this country is consumed by genuine hatred and suspicion of intelligence, and especially intelligence in women. Throughout the campaign, the media made much of Trump’s misogyny, his contempt and lack of respect for women. But the focus was on women’s physical attributes—how high they’d score on his fuckability scale. The deeper issue is the fear of women’s intelligence, the terror that they might actually crash through the glass ceiling, as symbolized by that glass roof at the Javits Center they booked for the Clinton victory celebration that never happened. 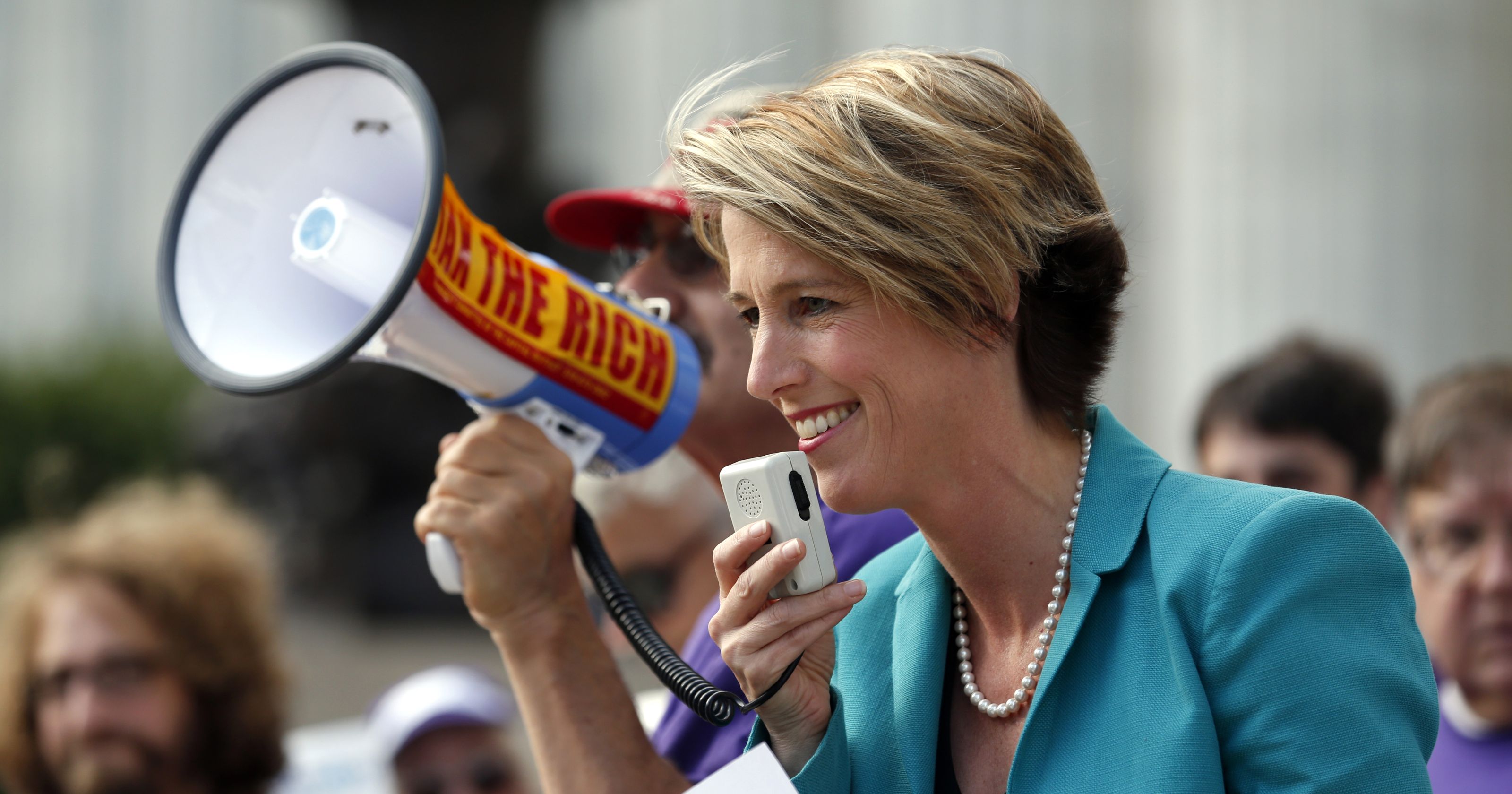 The hatred of smart women came through vividly in the TV attack ads against Zephyr Teachout, a liberal Democrat who ran for congress in upstate New York. She’s a law professor at Fordham, and many of the Republican-sponsored ads trumpeted the word “Professor” as though it were the most disgusting of dirty words. Needless to say, she lost.

So yes, I’m bitter. The media attacked Hillary for her off-the-cuff “basket of deplorables” comment about Trump supporters, a comment she made when she’d been diagnosed with pneumonia but was soldiering on regardless of sickness and exhaustion. But she’s right—there are millions of deplorables in this country, and their ignorant support of Trump may well plunge the nation into years of conflict and misery.

This afternoon ABC preempted General Hospital for a live broadcast of Trump mending fences with Paul Ryan, which ratcheted up my anger even more. With Trump and the Republicans controlling the presidency and the congress, and the control they’ll be hold over Supreme Court appointments, this country is on the brink of plunging into an enormous sink hole. The Affordable Care Act will be the first to go, and millions of Americans will lose their health insurance. Next they’ll probably try to overturn Roe v. Wade, and women will lose their reproductive rights. The rich will get richer, while the poor have their safety net ripped away a bit at a time.

Ironically, it will be the very people who voted for Trump—the less educated, the unemployed, the millions who feel cut off from the American Dream—who will suffer the most. With time, I may come to feel sorry for them, but I will never, ever forgive them.